PS5 release date, specs, price and where to buy the PlayStation 5 | TechBuyGuide
Skip to content
Gaming
Published October 28, 2020 by techbuyguide 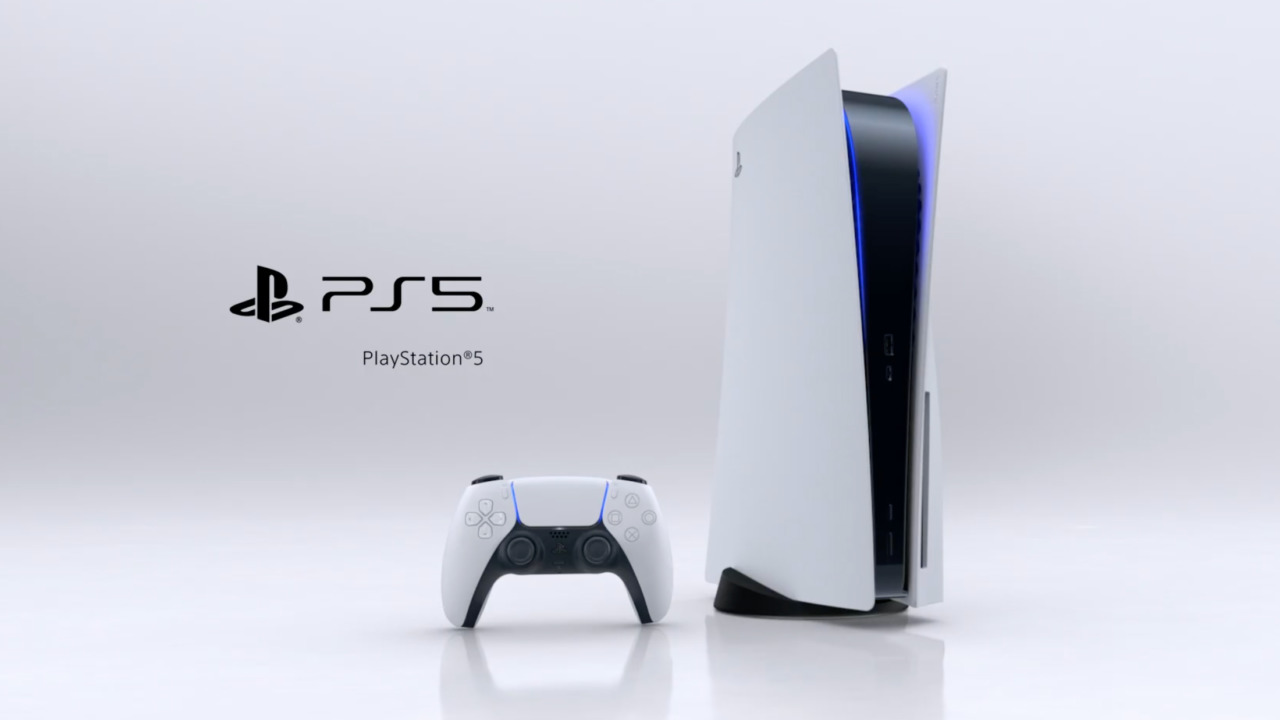 Published October 28, 2020 by techbuyguide
Techbuyguide.com is reader-supported. When you buy through links on our site, we may earn an affiliate commission.

The PlayStation 4 has gained great popularity around the world thanks to great exclusivity. In addition, the PlayStation 4 Pro has successfully extended the life of this console, but its successor is already knocking on the door.

PlayStation 5 brings a number of new features, such as a very fast SSD promising bigger and richer game worlds or a new DualSense controller, which should allow us to immerse ourselves even more. But there is much more.

The Playstation 5 is now out and available to order.

The PlayStation 5 game console comes in two versions: classic with a 4K UHD Blu-ray drive and in a digital version without the disc drive.

There were many rumours, speculations, leaks and announcements prior to official keynote and all the information are now known. We have now seen the whole design of the console and its controller (also in the recently released video of the PS5 teardown from Sony), games coming to the console such as Horizon Forbidden West, Spider-Man: Miles Morales (and more..) and also been given a look to the console’s specs and features.

As is customary with the PlayStation brand, the PS5 will also have several exclusive games that will be released as soon as the console is released (so-called launch titles). These include the action-adventure Marvel’s Spider-Man Miles Morales, a remake of the action RPG Demon’s Souls, the jumping game Sackboy: A Big Adventure and the hack and slash action Godfall (also released on PC). In addition, Astro’s Playroom will be pre-installed on each console. Some games are also planned to be released on PlayStation 4.

In 2021, several more games are to be released, such as the action-adventure Ratchet and Clank: Rift Apart, the highly anticipated action RPG Horizon Forbidden West, the racing simulator Gran Turismo 7 and especially the sequel God of War from 2018. A number of multiplatform games will also be available on the day of release, such as the action RPG Assassin’s Creed Valhalla and Cyberpunk 2077. We will focus on PlayStation 5 games in a separate special.

Many developers will also offer a free upgrade to PlayStation 5 for their PS4 games. For example, if you buy the PS4 version of Sackboy: A Big Adventure and then get a PlayStation 5, developers will upgrade your game to the PS5 version with a free patch. This will be supported by titles such as Assassin’s Creed Valhalla, Far Cry 6 or GTA V.

Unlike Microsoft, Sony did not come up with a unified PS5 upgrade policy, so it is up to each developer to offer a free upgrade to the PS5 version or not. At Microsoft, this is backed by the Smart Delivery program, which guarantees players that they only buy the title once for selected games and always run it on both Xbox One and Xbox Series X / S, while always making sure you play the best version of the game for the console.

Unfortunately, the higher price of new games was also confirmed. According to the recommended price tag of $79.99. In the UK the prices will be around £64.99 or £69.99 for main titles. PlayStation 5 will also require a PlayStation Plus subscription for online multiplayer. New to this subscription is the PlayStation Collection, a library with a selection of the best PS4 titles that PS Plus owners can play at no additional cost.

The PlayStation 5 features a processor from AMD’s Zen 2 architecture with 8 cores and a 3.5 GHz clock speed. In particular, the new processor is expected to bring more detailed and open worlds, better artificial intelligence, more NPC characters and better physics.

The visual chip will also be taken care of by the graphics chip from AMD RDNA 2 series with 36 cores with a clock speed of 2.23 GHz and a computing power of 10.28 TFLOPS (Basic PS4 has a power of 1.84 TFLOPS and PS4 Pro 4.2 TFLOPS) and support of ray-tracing.

The technical specifications are complemented by 16 GB GDDR RAM memory with a throughput of 448 GB / s and an 825 GB SSD Disk of the NVMe series with a transfer rate of 5.5 GB / s and 8-9 GB / s, respectively, when compressing data. However, out of 825 GB, only 664 GB should be available to users, the rest will be bitten by the operating system. Thanks to Sony’s fast SSD, it promises very short or even no recording screens, as well as larger and more detailed gaming worlds.

According to Sony, the PlayStation 5 should target on native 4K resolution and 60, or up to 120 fps. The console should be capable of 8K, but we don’t expect large titles in this resolution to come out in the coming years. To enhance the gaming experience on the PlayStation 5, surround sound is also provided by a new audio chip and Tempest Engine sound, which should provide a 3D sound experience even when using regular speakers or even those built into a regular TV.

Sony engineers then squeezed all this into a relatively narrow but tall body, which certainly does not try to blend in with its surroundings. When the PlayStation 5 is positioned vertically, as we know the console from most promotional materials, the version with a 4K UHD Blu-ray drive measures 10.4 cm x 39 cm x 26 cm (W x H x D). The digital version is a bit narrower at the bottom. The console can also be placed horizontally, just like the PS4. Currently, the PS5 is only available in white, but the side covers of the console are easily removable, so you can expect at least unofficial and fan covers in a variety of designs.

PS5 DualSense controller and other accessories

With the PlayStation 5 controller, Sony is interrupting a series of gamepads called DualShock, which began in 1997, when the first PlayStation was released. Although we haven’t been able to try out the new DualSense controller ourselves yet, it’s probably a very significant shift from DualShock 4, mainly due to its two main innovations – adaptive triggers and haptic response. Adjustable “triggers” can change the resistance when pressed, so the player can perceive, for example, a gradually stretching bowstring or an empty magazine, which is manifested by a click of the trigger of the controller. Developers believe the adaptive triggers might begin new ways on how to communicate with the player.

For instance, During racing games, we are about to know when a part of the car finds itself in greasy mud or dirt, but also changes of various surfaces, such as shattering glass or sand. When the editor of Wired magazine had the opportunity to try out Gran Turismo Sport on a prototype controller last year, he spared no praise. “When you do the same with DualShock 4 on PS4, that feeling disappears completely. You can’t compare the old vibrational response, it’s just as if there was absolutely no response [at DualShock].” New ways for the game and player to interact are complemented by a built-in microphone and, like DualShock 4, a small speaker and touchpad.

The DualSense controller is expected to be more expensive then its predecessor, however, it will also feature a larger battery with capacity of 1560mAh (DualShock 4 has 1000mAh battery) which might extend its life by 3 – 4 hours longer on 1 charge. The PS5 controller is currently expected to be sold only in 1 colour.

The PS5 user interface has undergone several changes. The news can be divided into the main menu of the console and the so-called control centre, which can be called up at any time by pressing the PlayStation button on the remote control. Let’s first look at the main menu, which is not so different from the PS4 environment.

It is based on the classic layout, where individual games and applications are represented by cards arranged in a row. However, the menu is reduced and takes up less space, because the rest of the screen is always occupied by the HUB of each game or application. The detailed menu of each game is then dominated by PlayStation activities, probably the biggest novelty of the PS5 user interface. Thanks to this function, a selected part of the game can be launched directly from the console menu, such as an unfinished mission or a multiplayer game lobby.

The so-called activities, we can also find activities in the mentioned second menu. The control center replaces the vertical menu from the PS4, which also appears when the PS button is pressed. However, on the PS5, the menu is displayed over the currently running game. The largest part of the control center is occupied by the mentioned activities, which offer, for example, unfinished missions within the currently launched game. At the same time, however, we can also find activities from other titles in the menu, so it is possible to jump to a completely different game almost immediately and immediately start the selected mission or other activity, which will probably be a significant time saving.

The control centre would also offer an overview of the latest screenshots or videos and other options, just like on the PS4. In this menu, you can, for example, switch off connected devices or control the volume.

Each game can use activity cards differently. For example, the authors of Sackboy: A Big Adventure on each card show the percentage, the estimated remaining time required to complete the mission, or a list of individual tasks that you can or must complete on a mission.

PlayStation Plus subscription owners will also find help on their to-do list in the form of screenshots or straight videos that can be pinned to the edge of the screen. Similar features cannot be automatically expected for every game, however, at least on PlayStation exclusives, they will probably be available.

It was previously speculated that a new version of the virtual reality headset would be released at the same time as the PlayStation 5, but nothing like that is currently planned. Sony has not yet announced the successor to the PlayStation VR, but it is an open secret that it is being worked on. Speculations are confirmed by numerous patents, such as gloves with haptic response, a wireless helmet with integrated cameras or a new peripheral resembling the VR motion controller of the Valve Index headset.

However, the PlayStation 5 is fully compatible with the current PS VR headset. You will connect to the PS5 not only the helmet itself but also all peripherals, such as PS Move or VR Aim controllers.

The PlayStation camera from PS4, which is needed to play VR games, is also supported. Sony said it will supply an adapter for this free of charge, as the PlayStation 5 has a new camera with a different connector. However, we do not yet know how the adapter will be distributed.

The good news is that PS4 VR titles will be improved, so they should have a higher frame rate per second on the PS5, for example.

Where to buy PS5

You can now pre-order the console, as the pre-rders are now open all across the console’s launch territories. The first wave of pre-orders was sold out very quickly and some retailers will restock as soon as Sony makes more devices available for them. Keep checking the websites below to secure your Playstation 5 as soon as possible. 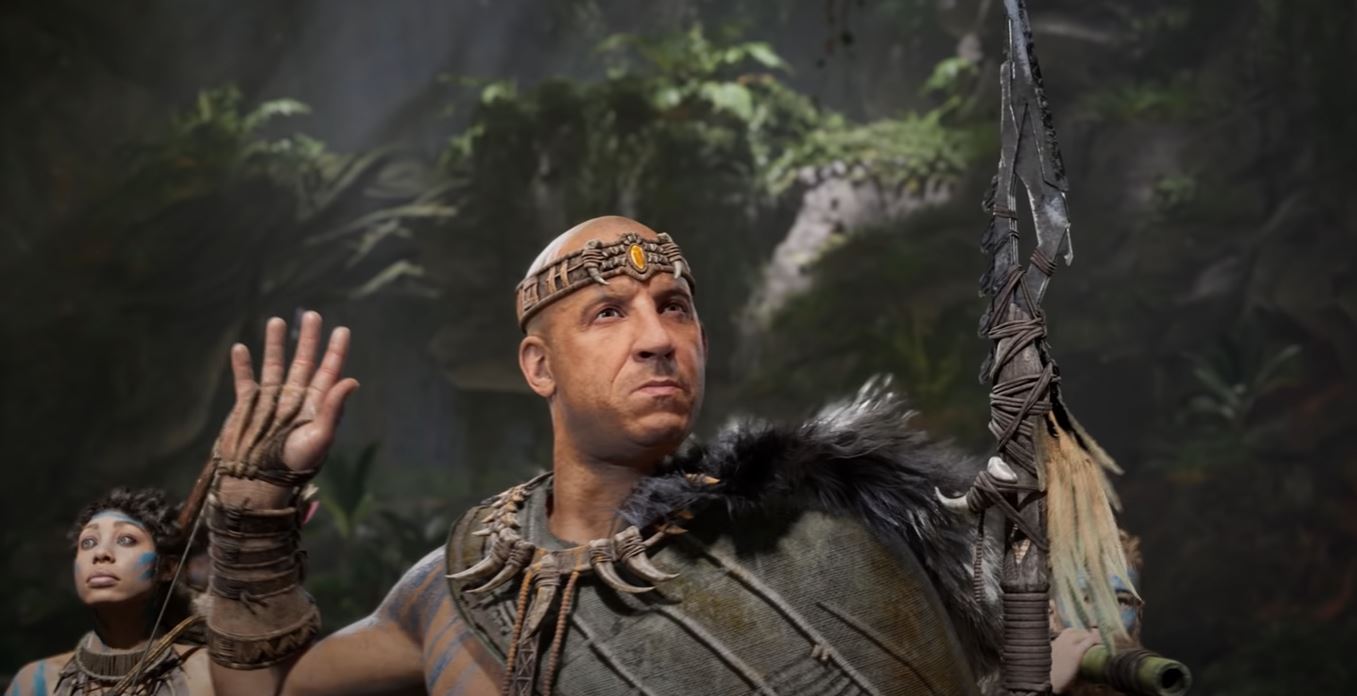 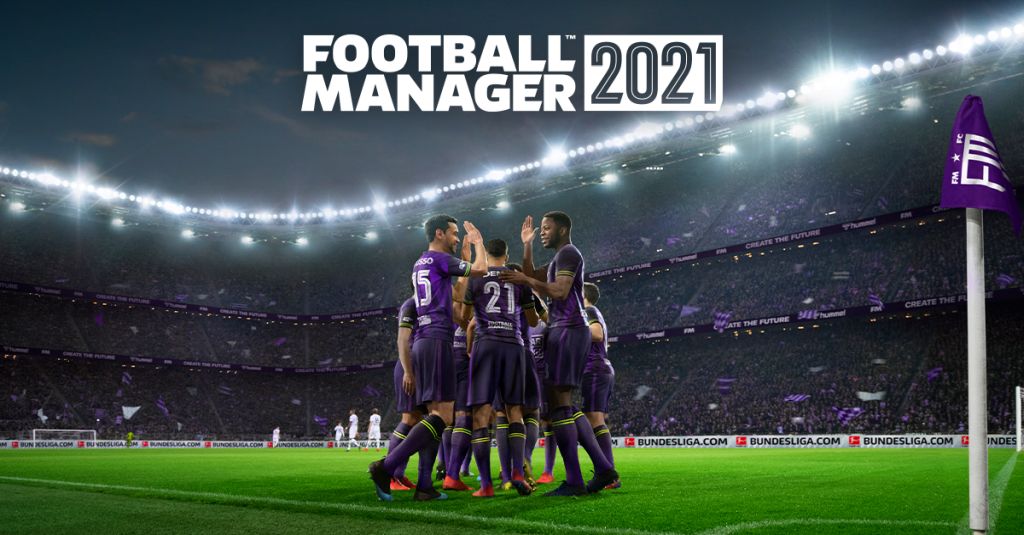 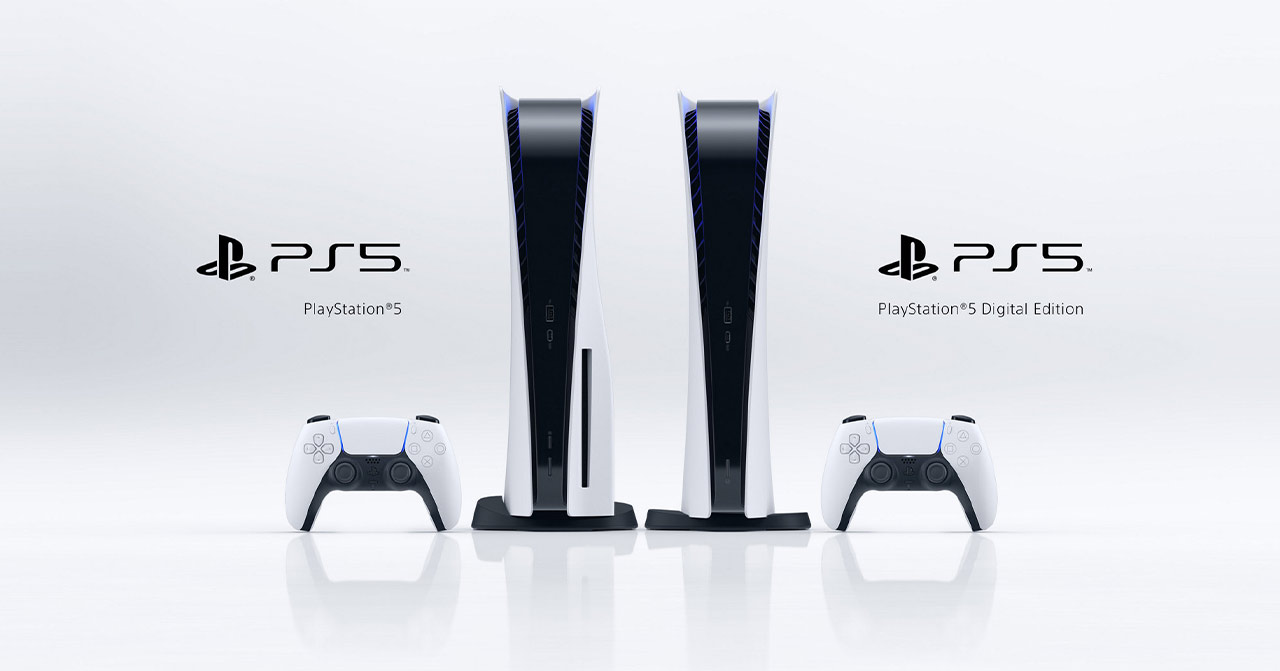