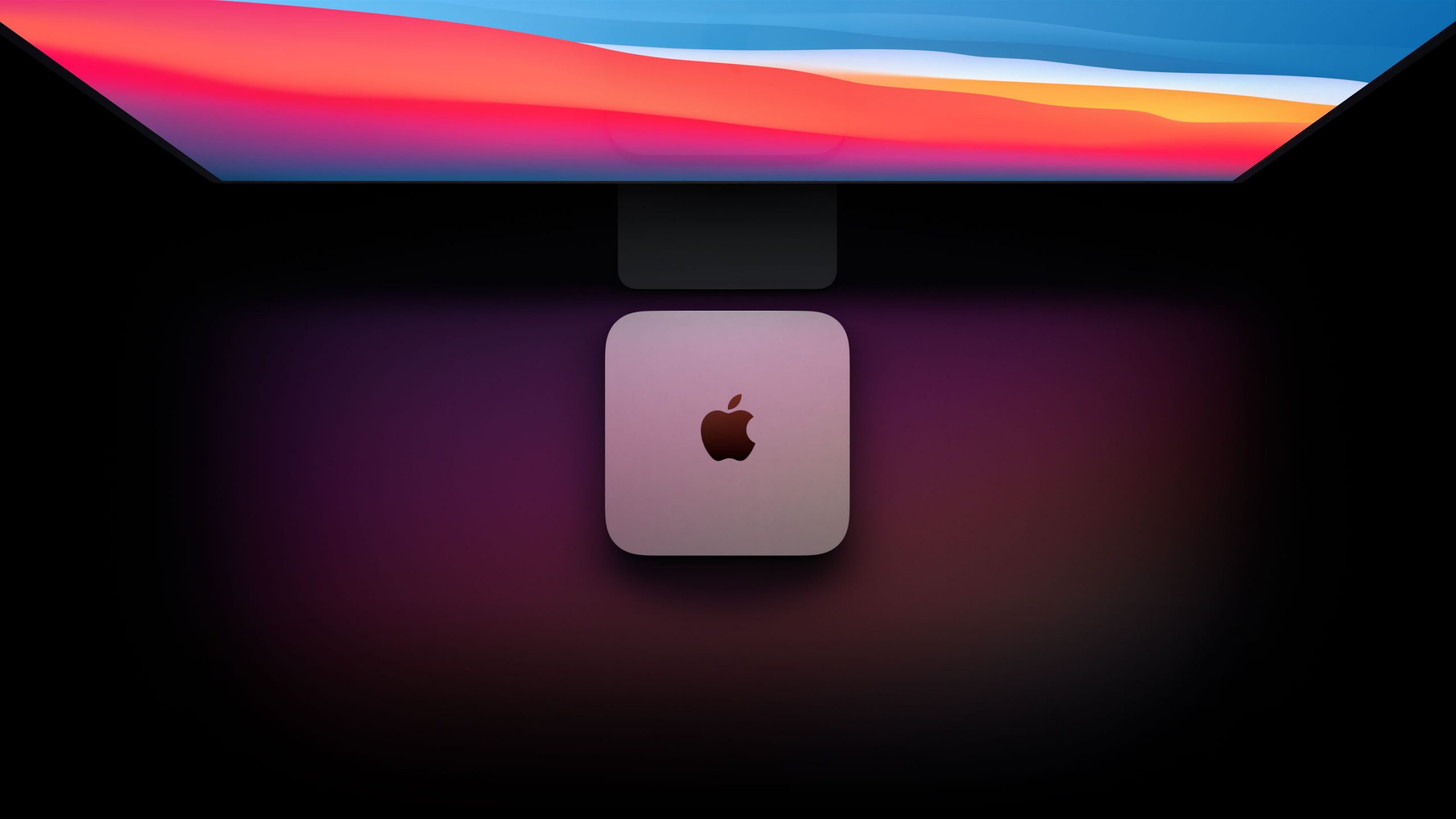 Published November 11, 2020 by techbuyguide
Techbuyguide.com is reader-supported. When you buy through links on our site, we may earn an affiliate commission.

The computing giant Apple is about to breathe new life into its smallest desktop. The company has just introduced an upgraded Mac Mini with the company’s latest M1 chip starting at $699/£699.

The only 1.3kg (2.9 pounds) Mac Mini has a similar lightweight design to Apple’s 2018 edition. The new Mini is fitted with two USB-C ports that support Thunderbolt and USB 4, as well as two USB-A ports, ethernet and a headphone jack.

Even though it has two fewer USB ports than the previous model, Apple states that up to two external displays will be natively supported by the new Mac Mini. For those, who find the concept of using the budget desktop of Apple with its priciest monitor intriguing, it will also support the huge Apple 6K Pro Display XDR.

The Mac Mini uses an ‘advanced thermal architecture’ under the hood to help it remain cool and quiet, as Apple says the current model is up to 60% more powerful than the previous version. Mac Mini is Apple’s one of the first devices to use the new M1 system-on-a-chip, the new ARM-based processor, featuring an 8-core CPU and an 8-core GPU.

The newest Mini will also be capable of running iPhone and iPad applications, much like the recent MacBook Air and other M1 Macs. The new Mac Mini is also expected to be much quicker while processing more intensive tasks like compiling code or video rendering.

Three different versions of Mac Mini with M1 chip has appeared on the official website and are ready to pre-order.

You can currently choose from following (including the older version with Intel, which remains in sale):

A power cord is included in the box.

older version with Intel i5