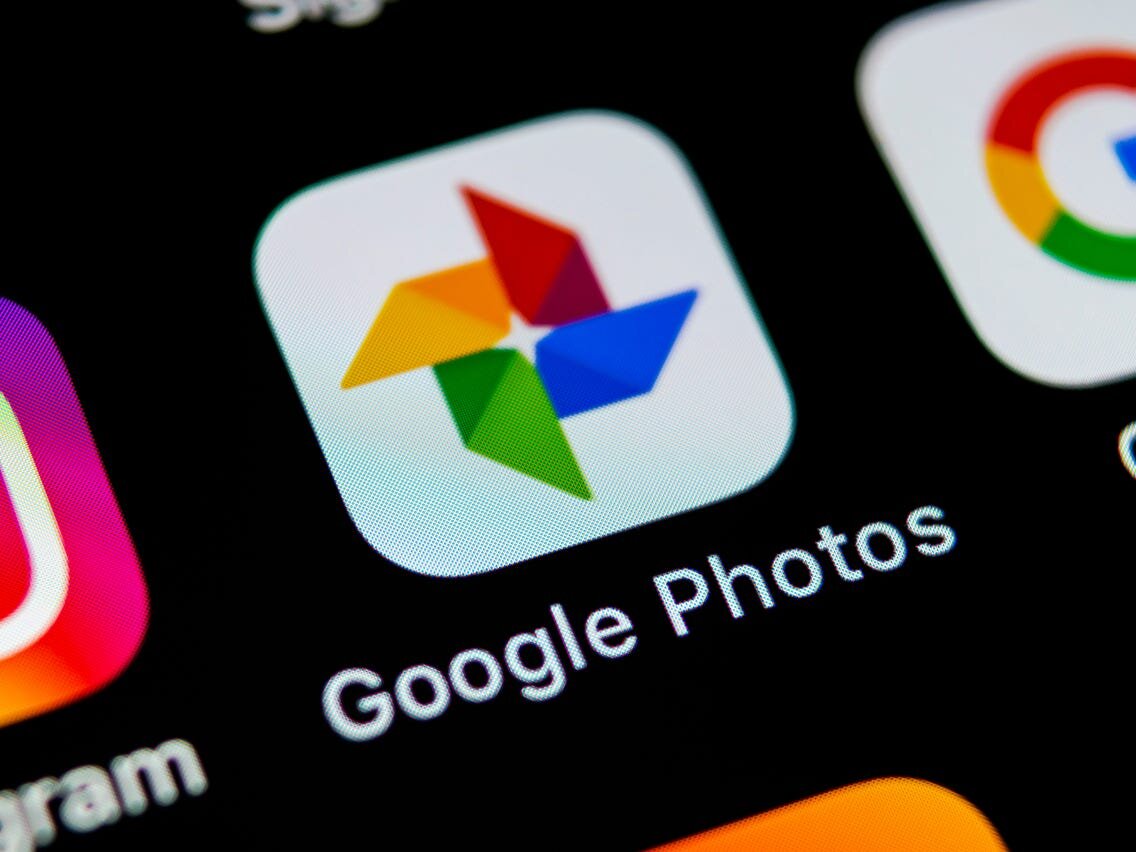 Since it was released in 2015, Google Photos has offered unlimited free photo and video backups at ‘high quality.’ But, as Google revealed today, all of that will change beginning next summer.
Google is ending its free ‘high-quality photo’ uploads.

The new policy for Google Photos comes into effect on June 1, 2021. All backups after that date, irrespective of the upload quality, count towards the 15 GB of free Google One storage that customers are currently provided.

Google has not provided a particular explanation for the move, but it probably has something to do with Google wanting more of us to sign up to Google One and the costs associated with running a free service such as Google Photos.

There are more than 4 trillion images stored in Google Photos right now and an additional 28 billion photos and videos are uploaded to the service every week, as reported in the blog post.

However, there is an exception to this new rule for owners of Google’s phones Pixel. Google has announced that current Pixel users will continue to benefit from ‘high-quality’ unrestricted free picture backups even after June 1, 2021. This, according to the latest news does not apply on future owners of Pixel phones, who will have to subscribe to monthly payments if they wish to go over 15GB online storage.

What will happen with my current photos?

As for what happens to already uploaded photos and videos, it turns out that they are all safe. The 15 GB of free storage won’t be applied on anything uploaded before the deadline.

Also, make sure to stay active on your account. Google has revealed that data from Google accounts that have not been accessed in 24 months time, may be deleted. If your storage limit for 24 months, the same rule will apply and you may lose your data.

Before going forward with this, the company promised to alert users “multiple times.”

How to see Wi-Fi Passwords on Android you used before

All about the new Nintendo Switch OLED. Is it worth it?