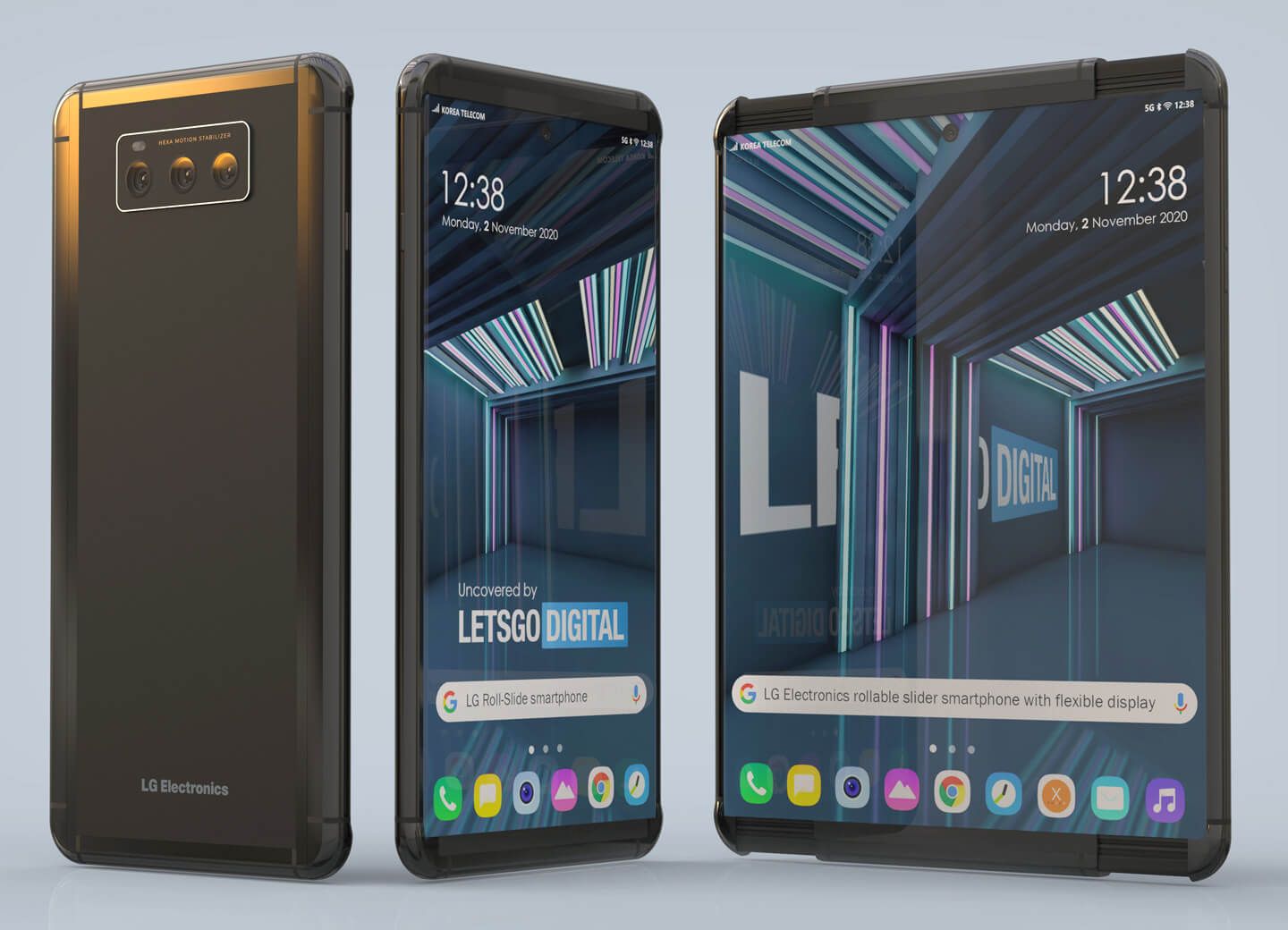 New mobile phones with scrolling screens are without a doubt one of the most anticipated tech innovations in 2021. Several large mobile phones manufacturers, such as TCL and Oppo have already partially presented their models and the direction they intend to go.

LG is no exception and is quietly releasing news about its new upcoming rollable phone, conveniently called LG Rollable (perhaps LG R might be its new code name).

See also: LG’s Mobile division to officially end by the end of July

Not many information has been released yet, however, leaks suggest that we might see some further introduction in March, which could, of course, be delayed up till June, according to the leak.

Again, there is no official information just yet, as the phone is still in a pre-release stage, probably being tested, tweaked or further developed. According to early leaks, we could expect the price to be around £1775 (approx. €1999 / $2359). The price is undoubtedly very steep, as we talk about early prototypes and can quickly drop if/once there is more competition on the market.

LG Rollable is also expected to get 16GB RAM, Qualcomm’s newest Snapdragon 888 processor, and a 4200mAh battery in its initial version.

As the biggest news about LG’s new rollable phone comes from the manufacturer itself, we can also already see the future design.

An LG patent design came out to the surface as well, successfully spotted by LetsGoDigital, giving us a little peek of what to expect.

There is still many unknown about the LG’s prototype, however, new leaks will come more often as we are getting closer to the official reveal.

Xiaomi Mi 11 Ultra: The #1 phone with the best camera