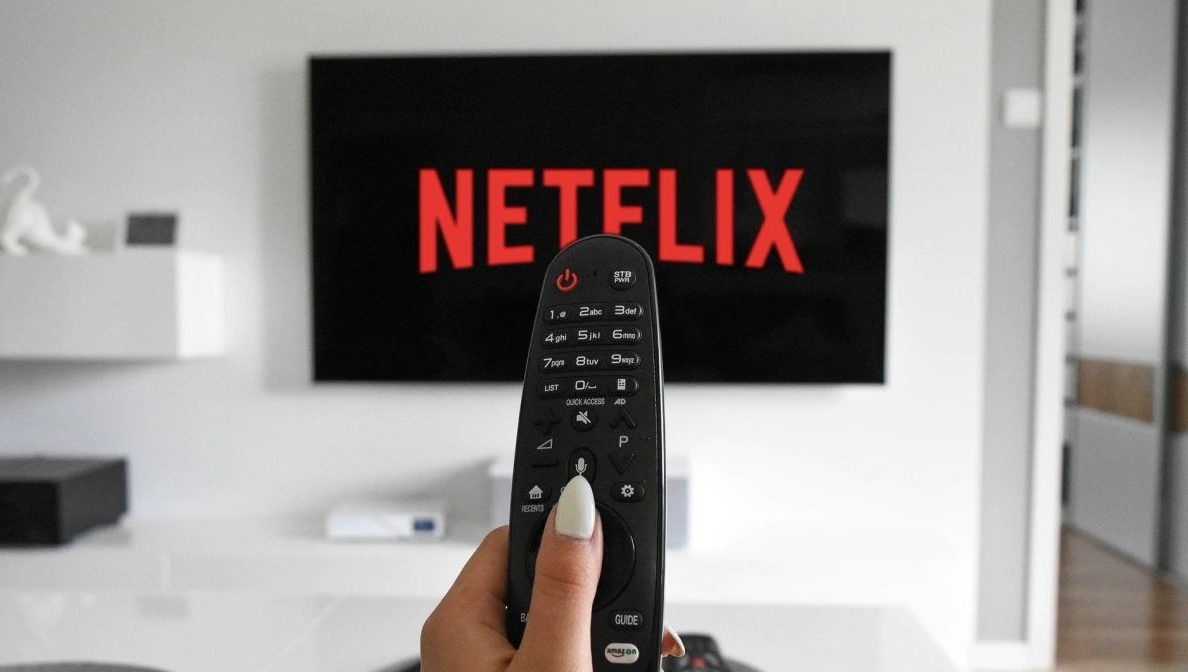 Published November 11, 2020 by techbuyguide
Techbuyguide.com is reader-supported. When you buy through links on our site, we may earn an affiliate commission.

Netflix has come up with a possible solution for those who don’t like to spent tens of minute picking a deciding which movie or TV series to watch.

The popular streaming company began testing a ‘Netflix Direct’ channel in France, that offers its content in a scheduled, TV-like manner. As a regular TV channel watching is still popular in France, Netflix would like to focus even on this audience there.

The testing began on November 5 and will offer even more content in the country since December.

The Netflix says it chose France because “in France, watching traditional TV remains hugely popular with people who just want a ‘lean back’ experience where they don’t have to choose shows. We’re trying a new feature for our members in France – called ‘Direct.’ Maybe you’re not in the mood to decide, or you’re new and finding your way around, or you just want to be surprised by something new and different.”

The new Netflix Direct feature is only available via browser at the moment but it is expected to possibly be built-in into their offical app as well. We can also see the ‘TV channel’ service to show up in more regions where regular TV watching is still popular if the TV-like service proves to be a good option for viewers in France.