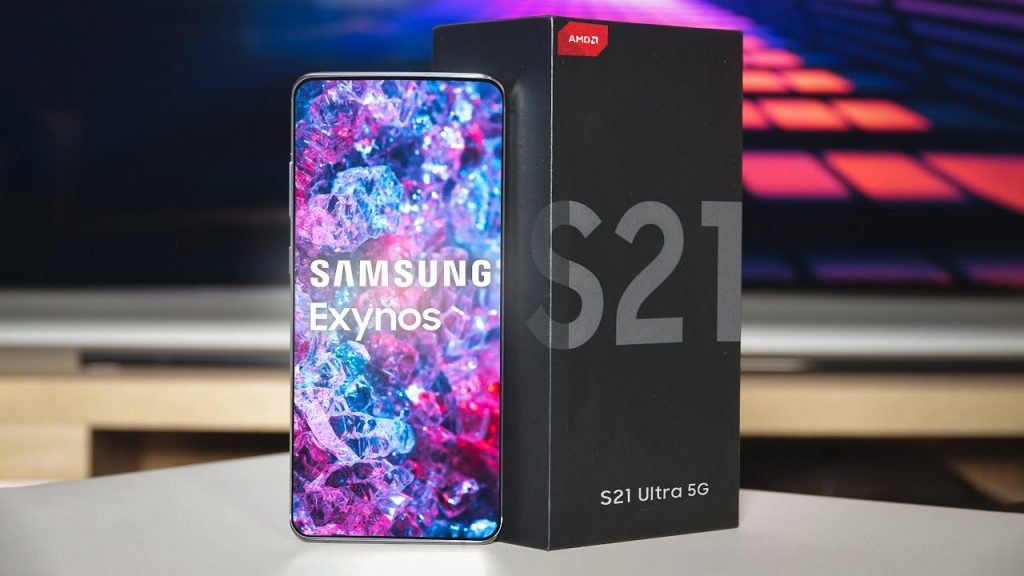 Published November 16, 2020 by techbuyguide
Techbuyguide.com is reader-supported. When you buy through links on our site, we may earn an affiliate commission.

Samsung typically announces its upcoming flagship phones twice a year (Galaxy series in the first half of the year and the Note series in the second half) and we see, as is customary in this period of the year, first leaks and rumours about the new Samsung Galaxy S21 coming out.

This giant leak comes from Android Police who confirmed Samsung’s S21 specs via multiple sources. Let’s see what do we know then so far about the new Galaxy S21’s display, camera or hardware.

It has just been confirmed that the Samsung Galaxy S21, S21 Plus, and S21 Ultra will be officially launched on 14th January 2021.

As we getting closer to January when the new S21 will be official shown to the world, we are getting more information about the new Samsung’s flagship. This time a video leaked, showing the Samsung S21 Plus from all angles, its magnificent infinity display and a Geekbench benchmark score of 3,326 for multi-core (Samsung S20 Plus reached 3,034).

Edit: The official leaked video has been removed.

A few weeks before the global premiere of the Galaxy S21 series smartphones, the parameters of the highest model has leaked. The German magazine Winfuture.de has published complete specifications as well as product photos of the flagship Samsung Galaxy S21 Ultra. Given the many previously confirmed predictions, there is no reason not to believe the information from this source.

The biggest change is the backside design in particular which differs from the previous models. The camera panel which is partially overflowing into the frame of the phone, will probably be the hallmark of the entire Galaxy S21 series.

The display will be a top Dynamic AMOLED 2X with a punch-hole for the front selfie camera, 2K resolution and a refresh rate of up to 120 Hz. Maximum instant brightness will “fire” up to 1,600 rivets. Samsung S21’s screen will get a Gorilla Glass 7 protection.

The first official press render was released by Evan Blass (an American blogger and phone news leaker) via voice.com today, so we can see the Galaxy S21 in all its glory. So far, only from the front, but it reveals that the display will no longer be curved and we still see a small bullet hole for the front camera.

Depending on the area, the upcoming Qualcomm Snapdragon 875 chip or Samsung Exynos 2100 (successor to the Exynos 990) will power all three versions of the S21.

It’s also been claimed that the flagship smartphone series will support 5G and offer 128GB or 256 GB storage.

The built-in battery in S21 Ultra will offer a capacity of 5,000 mAh (4800 for S21) and can be charged both wired (45 W) and wirelessly. However, the charging adapter as well as the previously supplied AKG headphones will probably no longer be part of the box.

Even though no official statements were to this topic yet, the leak claims different camera settings for its models:

Some of the new features should allow the camera to automatically switch between 30 and 60 fps recording depending on the lighting conditions, a dual recording mode, improved night and moon mode and more amnual controls.

According to Ice Universe‘s Twitter, Samsung Galaxy S21 will get an ultra-wide Sony IMX563 camera with 12 megapixels and autofocus. Compared to its predecessor Samsung S20, the photo quality should then increase as well as the range, from 120° to 123°. Thanks to the autofocus presence, the ultra-wide-angle camera can also be used to take macro photos.

It has been confirmed that the new and the most powerful Samsung Galaxy S21 Ultra will natively support the S Pen, same as the Galaxy Note series. No S Pen, however, won’t come bundled and will only be in a form of ‘accessory’. The S Pen price for Note S20 is currently £34 in the official store.

The leaked specs of the Samsung Galaxy S21 family

We surely have something to look forward to in the coming months. We will update this page regularly as soon as any new information come up.