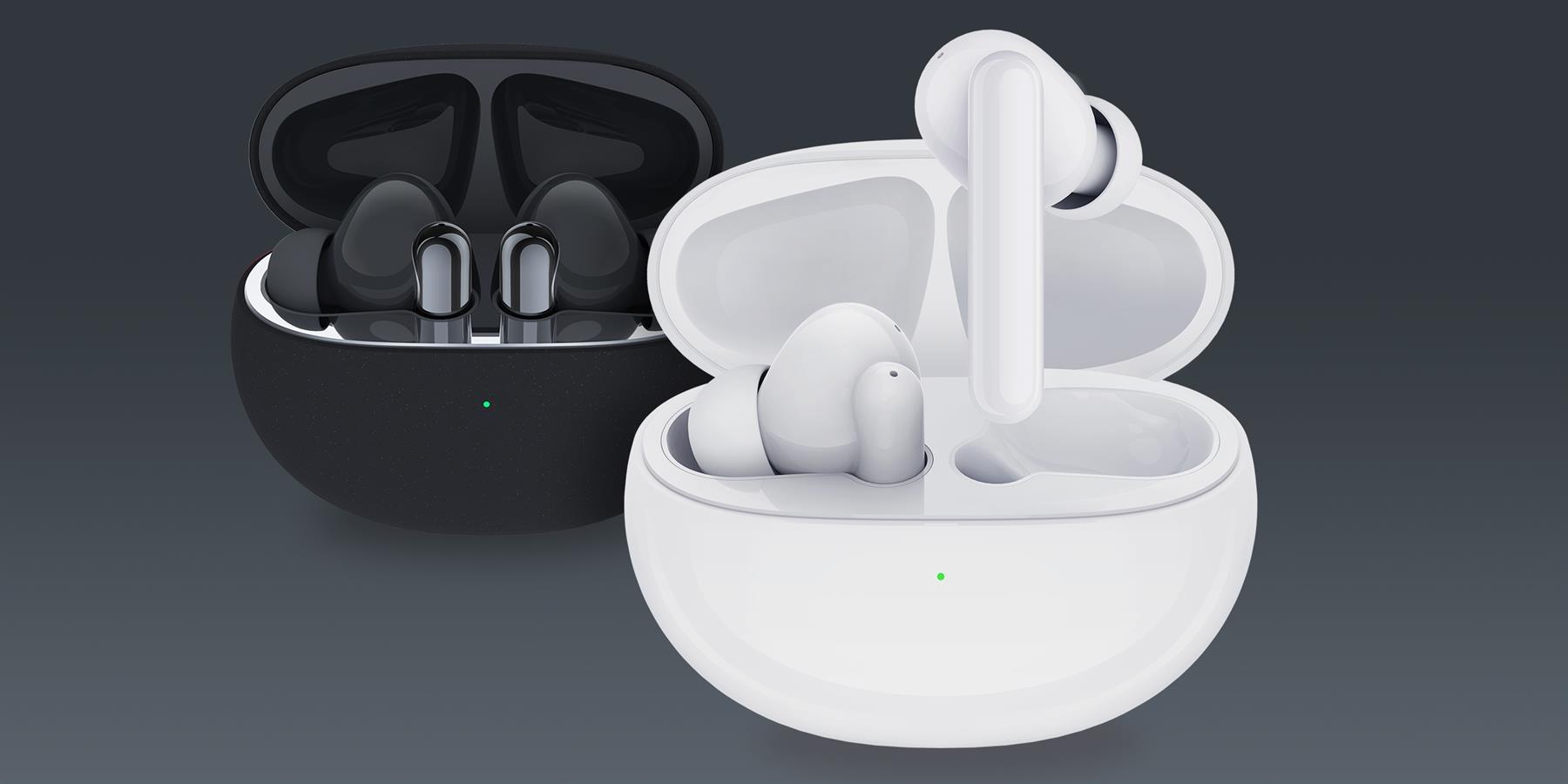 Published January 20, 2021 by techbuyguide
Techbuyguide.com is reader-supported. When you buy through links on our site, we may earn an affiliate commission.

TCL expands its portfolio of true-wireless earphones with the MoveAudio S600. This is the most advanced “true wireless” headset yet, which this Chinese brand, which mainly focuses its production on televisions, but also smartphones and other mobile accessories, has come up with. The newly unveiled earphones feature active noise cancellation (ANC) which works together with 6 independent microphones and ambient mode, to help you recognize your surroundings for your safety.

Each of the headphones contains three microphones for capturing sound and noise inside and outside the ear canal. The manufacturer has chosen an in-ear design that helps to isolate the outside noise passively by itself.

The body is made of plastic and meeting IP54 resistance standard (dust, sweat (possibly rain..). Each of the earphones contains a 10mm dynamic converter, focused on enhancing bass during your playback.

Thanks to the wearing detection, the TCL MoveAudio S600 earphones can pause and resume music on their own.

The headset can be paired with a phone or other mobile device using Bluetooth 5.0 providing seamless connectivity between devices without lag or interruptions. The TCL MoveAudio S600 support both SBC and AAC codecs.

You can control TCL MoveAudio S600 by using touch sensors on the earphone’s leg, or via TCL Connect app (available for both Android and iOS).

The charging case can be charged via USB-C or wirelessly. The earphones with 55mAh battery promise playback of up to 7 hours with the ANC off per charge (around 5 hours with the ANC on). The rechargeable case with 500mAh battery is supposed to give out another 21 hours of playback. The case uses USB-C cable for charging.

The TCL MoveAudio S600 will be launched on the global market in February 2021 starting at 149€.