Not only Apple but also many other technology giants like to attach new names to established technologies, especially when they are first implemented in their products. This is happening across the entire segment of both smart electronics and home appliances.

In this case, ProMotion is the name Apple decided to call its displays that feature the adaptive, high 120Hz refresh rate. The new display was first available on the iPad Pro (2021) and now it is also part of the new iPhone 13 Pro that was introduced during traditional September’s keynote in 2021.

120Hz ProMotion display has plenty of advantages over standard 60Hz refresh rate displays, making it really a good thing that Apple has finally decided to upgrade their displays to a higher level.

So what is ProMotion?

The standard/previous displays are using a refresh rate (an electrical signal/wave)  that will update a display 60 times per second (60Hz), while the ProMotion’s adaptive 120Hz screen will update the screen 120 times per second – thus working at twice this speed. This positively improves the whole experience as the device will have smoother scrolling, better gaming performance together with improves responsiveness.

“The stunning, redesigned Retina display in iPad Pro features ProMotion, a new technology that delivers refresh rates of up to 120Hz for fluid scrolling, greater responsiveness and smoother motion content.

With ProMotion, Apple Pencil is even more responsive with an industry-best, 20-millisecond latency for even more fluid and natural drawing. ProMotion also improves display quality and reduces power consumption by automatically adjusting the display refresh rate to match the movement of the content”.

An important aspect of the ProMotion display is the adaptive refresh rate. Therefore, you won’t be stuck at 120Hz when high display speeds are not required, saving some valuable battery life. Watching a 24p movie or playing a game with high demands is an excellent example of when the screen will automatically switch between the higher and standard refresh rates.

Additionally, ProMotion provides 20ms latency for the Apple Pencil, improving the responsiveness and fluidity of the stylus making your drawing feel more real.

What devices have ProMotion?

Prior to Apple’s September 14 event, ProMotion was only available on Apple’s high-end iPad Pro range of tablets and was a key selling point for the best tablet since the second-generation model. From September 2021, the faster ProMotion displays are also implemented in the new iPhone 13 Pro and iPhone 13 Pro Max (all storage variants).

On Android phones, displays with high refresh rates are also quite common nowadays. You can find 120Hz panels on phones from all price ranges, such as the Xiaomi Note 10 Pro, Samsung Galaxy A52 5G, Oppo Find X3 Pro or the Xiaomi Mi 11.

Some of the cheaper devices, however, don’t support adaptive sampling, meaning the phone will operate at 120Hz all the time rather than intelligently switching between higher and lower rates to preserve the battery life. As for high-end Android phones, like the Xiaomi Mi 11 and Galaxy S21 Ultra, the adaptive rate is a common, necessary feature.

After numerous speculations prior to the keynote, Apple has joined the list with its new iPhone 13 Pro and iPhone 13 Pro Max and is expected to continue using the ProMotion technology in its future products, although it might be initially selected only for its Pro models as a premium feature, rather than upgrade for all products in its portfolio. 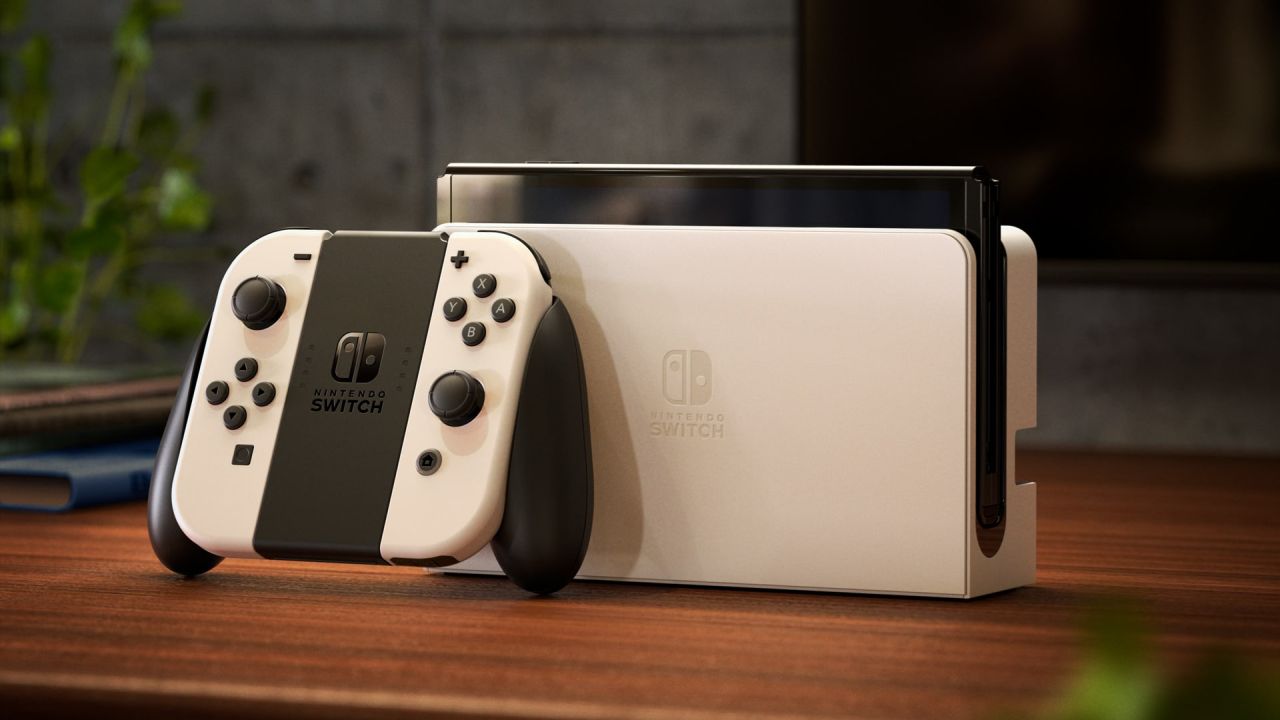 All about the new Nintendo Switch OLED. Is it worth it?

Razer launches Anzu Smart Glasses. Are they worth it?