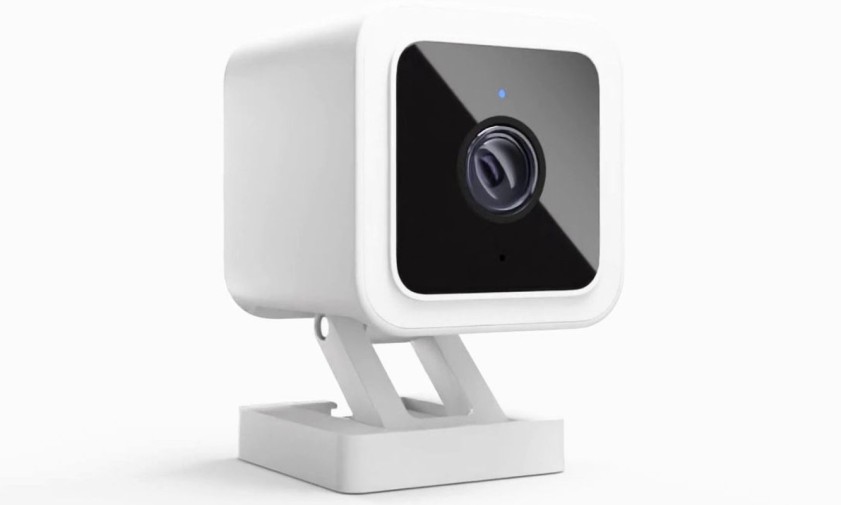 Published January 13, 2022 by techbuyguide
Techbuyguide.com is reader-supported. When you buy through links on our site, we may earn an affiliate commission.

The Wyze Cam Plus Lite is a new service that’s basically free to Wyze Cam customers and Wyze has just announced an important update for its customers. For the first time, Wyze Cams will offer better local storage solutions with higher capacities than currently supported 32GB microSD cards.

Rather than storing footage in the cloud and bearing the burden of a monthly subscription, a Wyze Cam uses a microSD card to store footage locally. Most importantly, this lets you record continuous video without having to subscribe to Cam Plus, although only up to 12-second videos are allowed. Many customers would prefer a larger memory card storing twice or three times the amount of video. A 32GB card can now store about a week’s worth of continuous footage, but larger cards boast enough storage to store up to twice or three times as much.

Furthermore, Wyze is adding two small improvements to the local storage experience in addition to the expanded microSD card support. By pressing the “Event” button for a local video on your Wyze Cam, you’ll be taken to its event timestamp (the part of the video where movement occurs). Furthermore, Wyze plans to add 30-second rewind and fast-forward buttons for local video in February 2022.

Currently, only the Wyze Cam V3 supports microSDXC cards larger than 32GB.
The announced new features will be added to other Wyze Cam products via upcoming firmware updates.