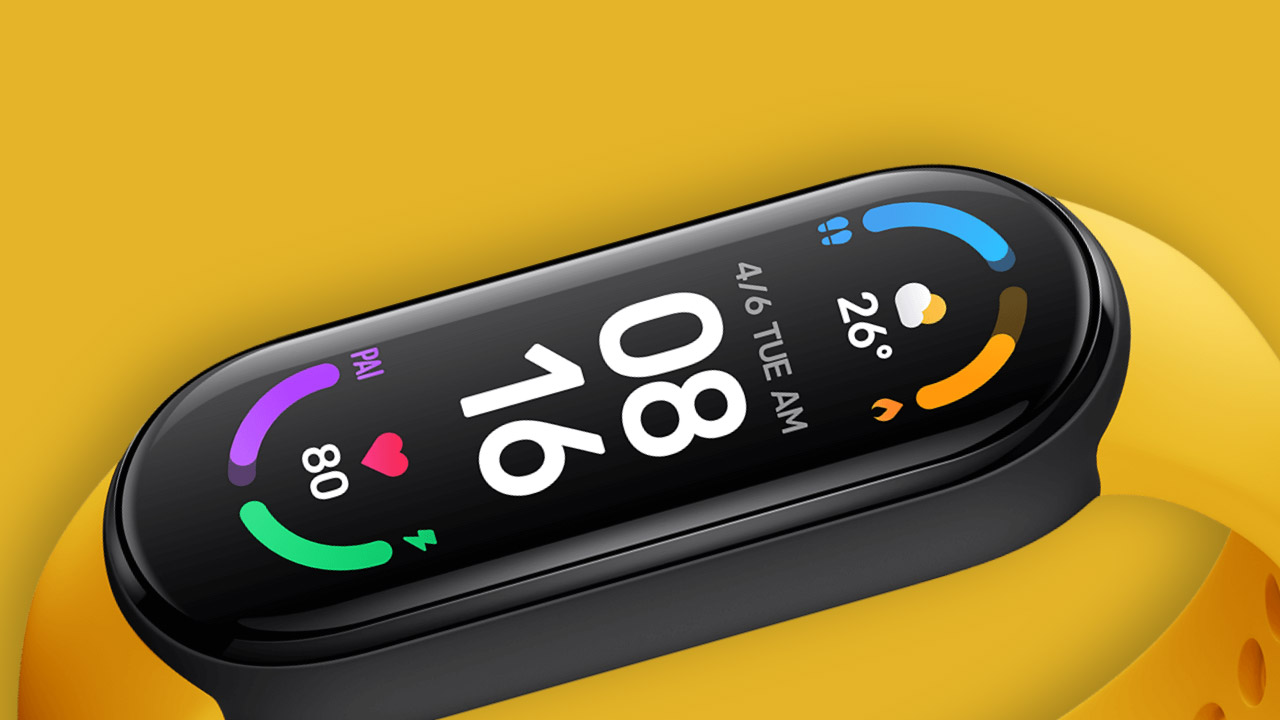 Published August 8, 2021 by techbuyguide
Techbuyguide.com is reader-supported. When you buy through links on our site, we may earn an affiliate commission.

The Mi Band 6 was launched earlier this year, Xiaomi’s latest model of the popular fitness band. As part of its effort to improve users’ experiences, the company has since implemented multiple firmware upgrades. For example, Xiaomi has released an update to improve sleep tracking and allow users to reply to text messages in May. As part of the latest firmware update, Xiaomi has made yet another useful addition – an ability to use Mi Band 6 as a flashlight.

Light up with the Mi Band 6 flashlight

Since Mi Band 6’s latest firmware update, v1.0.4.38, the band can be used as a flashlight. In case you’re wondering, this isn’t the shortcut to turn on your phone’s flashlight. Actually, the display of Mi Band 6 immediately turns white once you turn the function on. Although you shouldn’t expect an incredible amount of brightness as if you were using your phone’s flashlight function, it should still provide you with enough light if you are in pitch-black surroundings.

See also: Xiaomi Mi Smart Band 6: Why the global version might disappoint you

The firmware update for the Mi Band 6 has already begun to roll out in Kuwait, the United Kingdom, and the Czech Republic and it will soon be available in other regions where Xiaomi currently sells the Mi Band 6.

If you live in one of the eligible regions (above), you can already check for firmware updates after updating your Mi Fit app to version 5.3. Xiaomi has not yet said whether the fitness band feature will be added to its older fitness bands like the Mi Band 5.