Published March 25, 2021 by techbuyguide
Techbuyguide.com is reader-supported. When you buy through links on our site, we may earn an affiliate commission.

Motorola, a multinational telecommunication giant, has just introduced a new smartphone for the global market, called Moto G100. Motorola has always driven its Moto G series towards a good quality for lower prices and the Moto G100 is not an exception.

Does this Moto G100 look familiar? You’re not wrong, as it is basically the Motorola Edge S which was launched in China around two months ago.

To start with its design, its backside combines a matte finish with shiny reflections. The blue-purple colour scheme is really impressive, which is enhanced even more by the rounded backsides.

The Moto G100’s performance was Motorola’s main focus and so they deployed a Snapdragon 870 chipset with 5G made by Qualcomm. Even though the used chipset is not the most recent nor the most powerful one (the Snapdragon 888), the phone’s has still a lot to give, especially with a help of the 8GB RAM (LPDDR5).

Just to give you an idea about its performance, the Moto G100 has reached nearly 680 000 points in the AnTuTu benchmark. For example, the Samsung Galaxy S21 Ultra reached 680130 points.

For storage, there is only one option here – 128GB of which a total of 111GB is available for your use. The phone also supports an expandable memory in the form of a MicroSD card slot, which is hybrid and can be used for a second SIM card. You are able to connect a MicroSD card with up to 1TB of storage.

The Moto G100 is quite ambitious to get to the upper-middle class with its FullHD+ (2520 x 1080 resolution) 6.7-inch IPS LCD display with a 90Hz refresh rate (needless to say that it is rather a common feature nowadays) protected by Corning Gorilla Glass 3 with anti-fingerprint coating.

Yes, there is plenty of other devices with popular AMOLED panels nowadays, however, even the IPS used here has nothing to be ashamed of. It has good readability outdoors from all angles, good, real-looking colours and is HDR10 certified.

At the top of the display, you will find a dual selfie camera in the left corner, containing a 16MP main sensor and an 8MP ultrawide module. You may find the two cameras a bit disturbing at a first glance, but you’ll get used to it pretty quickly.

In addition to performance, the new Moto also focuses on photographing.

You will find a triple camera from around the back on the Moto G100, accompanied by a ToF sensor (for better camera distance measurement) and laser autofocus (for faster autofocus).

The photo setup here has a 64MP main camera with an f/1.7 aperture and a 1/2″ sensor joined by a 16MP ultra-wide and 2MP portrait (bokeh) sensor.

With its 9.69mm thickness, the phone is a bit thicker than other phones in this range. This may be because the company decided on Moto G100 to have a large 5000mAh battery. It has been said the phone can last up to 40 hours on a single charge. For charging you will find a faster 20W charger and USB Type-C cable included in the box.

The extra thickness also almost completely covers the rear camera setup so you won’t have a big bump on the back of your phone.

The Moto G100 launches with Android 11 and My UX interface. Among other features, you may look forward to a 3.5mm headphone jack or NFC.

Apart from the integrated 5G (and 4G, 3G 2G), the Moto also features Bluetooth 5.1 and Wi-Fi 6 with both 2.4 GHz and 5 GHz bands, as well as GPS, GLONASS, Galileo location systems.

We can’t of course forget the G100 security, as there is both fingerprint scanners built-in below the power button on the right side of the phone and the Face ID software available out of the box.

The Moto G100 will be sold in three colour variants – Iridescent Sky, Iridescent Ocean and Slate Grey. The sale starts today in Europe and Latin America.

The Moto G100 is a good-looking phone with enough performance for demanding games and a long-lasting battery. Its camera won’t disappoint but won’t give you any ‘wow’ effect either.

The IPS display Motorola used here may be a letdown to some, however, the colours and outdoor readability on this FHD+ screen are still good and you might notice any difference only if you compare it side by side with an AMOLED screen phone. Thanks to 5G, it is prepared for the future years of fast internet. It has features of daily needs such as fingerprint scanner / Face ID or NFC with a little bonus in the form of a 3.5mm audio jack, which is being slowly left out on other new-generation phones.

One of the downsides or decision breaking points might be its price where you might be able to find a device that would suit you more in this price range. 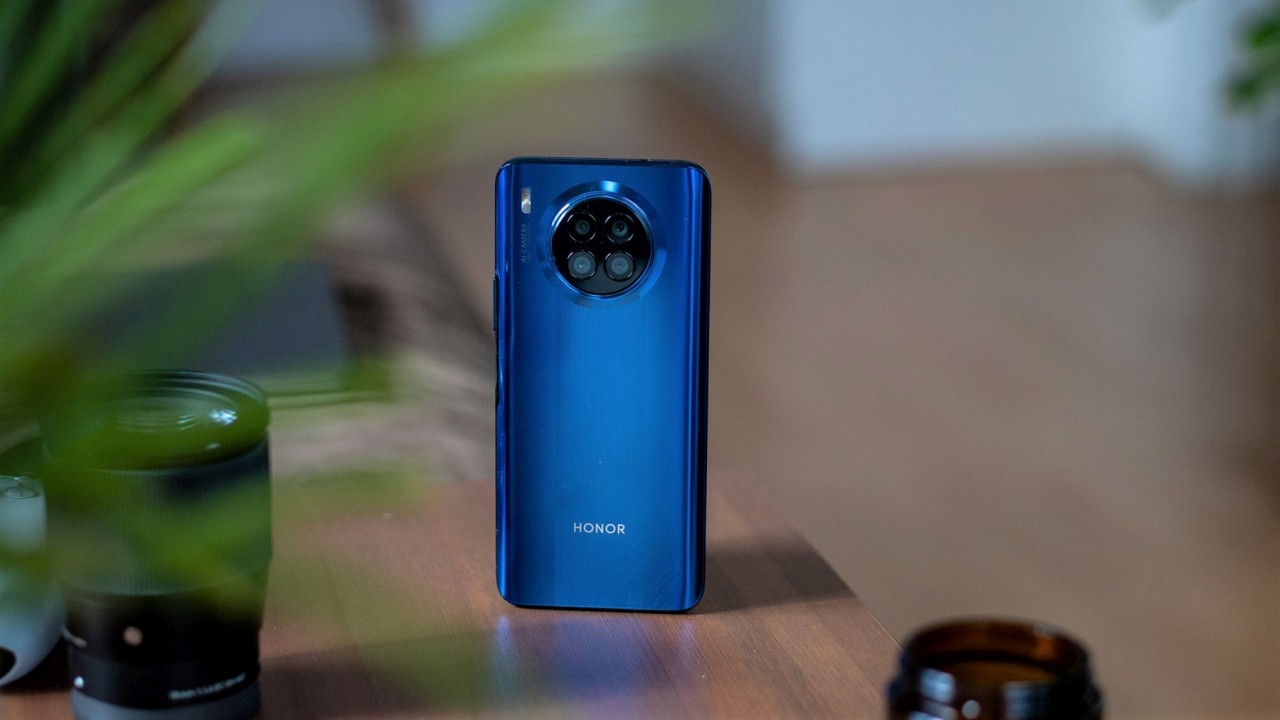