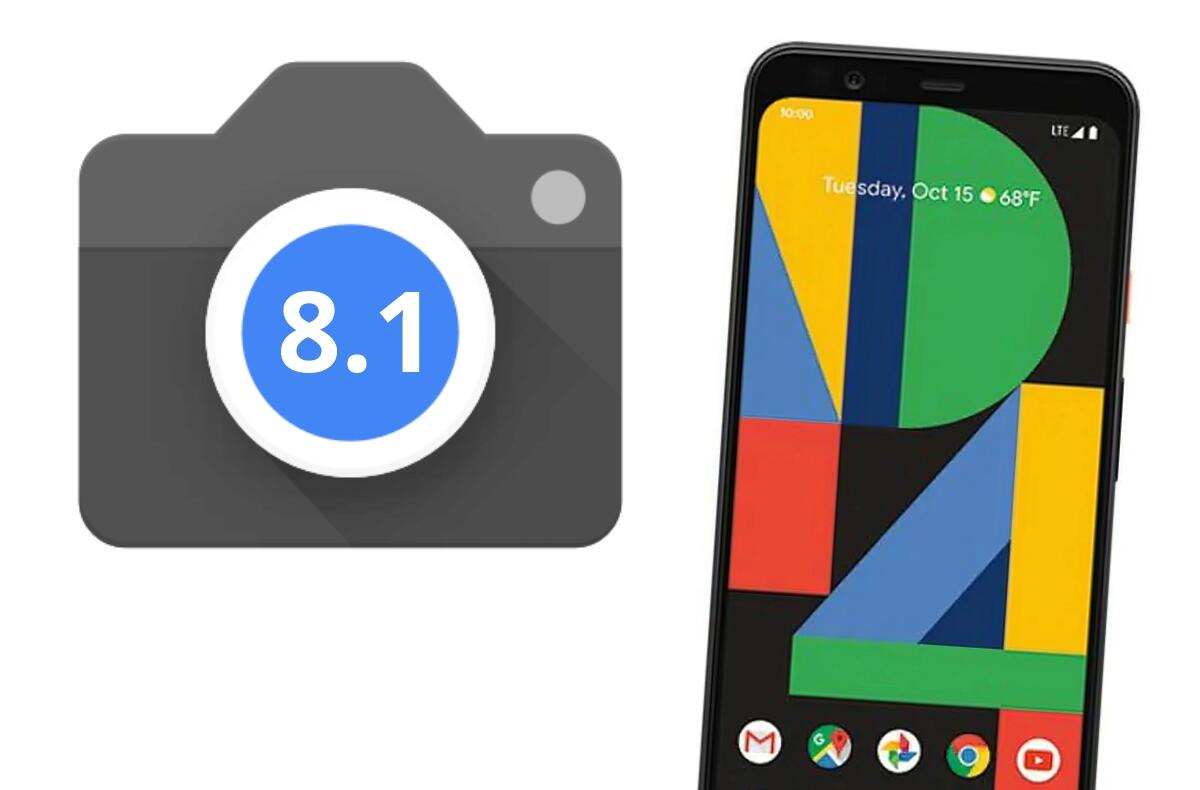 Published November 15, 2020 by techbuyguide
Techbuyguide.com is reader-supported. When you buy through links on our site, we may earn an affiliate commission.

Google has started rolling out an update of its photo app to version 8.1 to older Pixel phones. The update, which contains several interesting functions, has previously only been released to the new Pixel 5 and Pixel 4a 5G.

One of the new functions is, for example, an engaging “cinematic pan” video shooting mode. Images shot through this function are slowed down to half speed and without sound. They then evoke the impression of more advanced filmmaking. Along with this mode, Google Camera 8.1 for older Pixels also has changed some of its controls.

The update to the new version started directly via the Play Store. However, it seems that so far only a limited number of Pixel 4 XL users were able to obtain it. According to the latest information, only owners of Pixel 4 XL and Pixel 4 phones have received the update so far.

Will the Pixel 4a variants and older mobile phones from Google be unlucky? Should not be. There is info in the application code that the app should also be compatible with Pixels 2 and 2 XL.

We’ll see then, whether and when Google decides to make the update available for other users as there are no other official statements regarding this.